Sonoma County and the city of Santa Rosa are holding a ceremony tonight in observance of the anniversary of last year’s disastrous Sonoma fires, including a memorial bell ringing for the 24 people who died. Just 60 miles north of San Francisco, this community has pulled together over the last twelve months to understand the lessons of the fires and to chart a path forward.

2018 has been another terrible year for wildfires in California. And not just California. All summer long fires raged out of control in Montana, Idaho, Wyoming, Washington, Colorado, and Oregon, and in Canada in British Columbia, Alberta, Saskatchewan and Manitoba.

This summer’s Ranch Fire in Northern California was the largest wildfire in California history—it burned over 400,000 acres. A firefighter who died there was the sixth fatality among California firefighters this year. As I write this newsletter in early October the wildfires appear mostly to be contained, which gives us a chance to reflect on what management thinking is useful in addressing this worsening crisis.

Clearly collaboration, planning, and implementation are critical—but how can these be achieved? I understand the challenge at the regional level because I have watched the impact of an organization, the California Stewardship Network, that my wife, former State Senator Becky Morgan, started over 10 years ago. It’s a nonprofit alliance that pulls together fifteen diverse regional organizations from across California. It has proven to be a good means to achieve sustainable solutions with all the stakeholders—public, private, and nonprofit—engaged early. Each stakeholder should have a role, deliverables, and a responsibility to make and manage the consequences of their decisions.

A locus for action in addition to the normal regional work is the annual California Economic Summit. It is co-sponsored by the California Stewardship Network and by California Forward, a nonprofit devoted to improving the performance of government in California via an increased emphasis on accountability and transparency.

The Sonoma fires hit just a few weeks before the 2017 Summit, which was held in San Diego. Sonoma sent a cohort of elected officials, community and business leaders to the Summit. On the first day, one leader stood up and gave an impassioned plea for help. The Summit set aside a room during the cocktail hour when any attendee could join in a conversation about what Sonoma County’s next steps as a region should be. The turnout was amazing—at least 80 people from around the state, including state senators, nonprofit leaders, educators and businesspeople—gathered and offered their wisdom about what Sonoma needed to do to get back on its feet: act quickly while FEMA was still on the ground, think about getting temporary exceptions to regulations in order to expedite re-building, at the same time re-thinking zoning, while protecting jobs and restoring open space. The meeting was a wonderful example of democracy in action. One person summarized it by calling out both the reality and the opportunity: California will have more wildfires, but Sonoma County could set an example. The Summit’s goal was to work with local leaders to establish a governance model that can be adopted by every California community—before disaster strikes.

California Forward then partnered with the California Economic Summit to document Sonoma County’s response to the 2017 wildfires—and to analyze in real time the lessons learned and the opportunities for change that are emerging as a result.

As an example, the City of Santa Rosa and Sonoma County are working to improve their governance structures, seeking to integrate a variety of agencies and policies focused on common goals. This includes the creation of a new Office of Recovery and Resiliency structured around five critical functional areas—Community Preparedness and Infrastructure, Housing, Economy, Safety Net Services, and Natural Resources.

Other regions affected by wildfires can take a lesson from the way Sonoma pulled together across government, nonprofit and business lines, collaborating successfully to expedite recovery and chart a different course for how humans think about wildfires in the future.

This year’s Economic Summit will be held in Santa Rosa on November 15 & 16. Also inspired by Sonoma’s response to the fires, resiliency has become a major theme of the summit—the need for resiliency in every region—whether it is from natural disasters, climate change, or economic uncertainty. 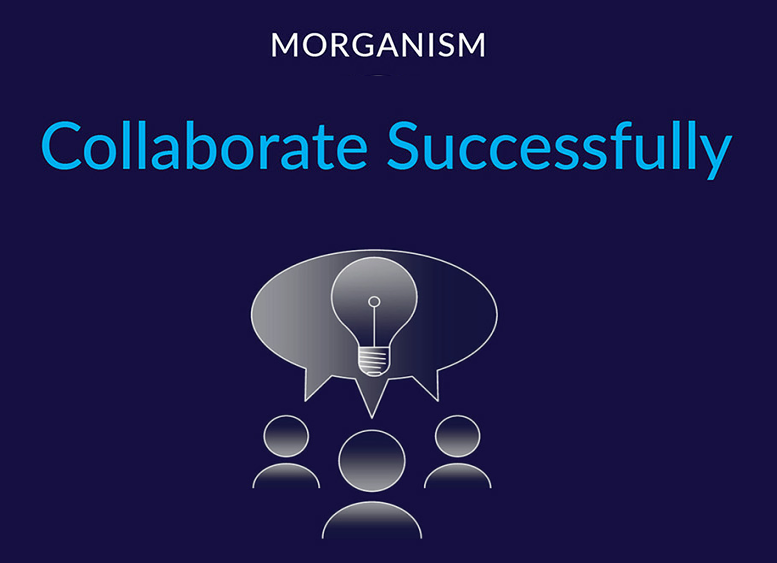 Successful collaboration, planning, and implementation are possible when all stakeholders—public, private, and nonprofit—are engaged with goodwill, determined to achieve a collective solution.